Daniel Cates, better known amongst the poker community as “Jungleman12” was born on November 14th, 1989 in Bowie, Maryland where he spent his formative years. 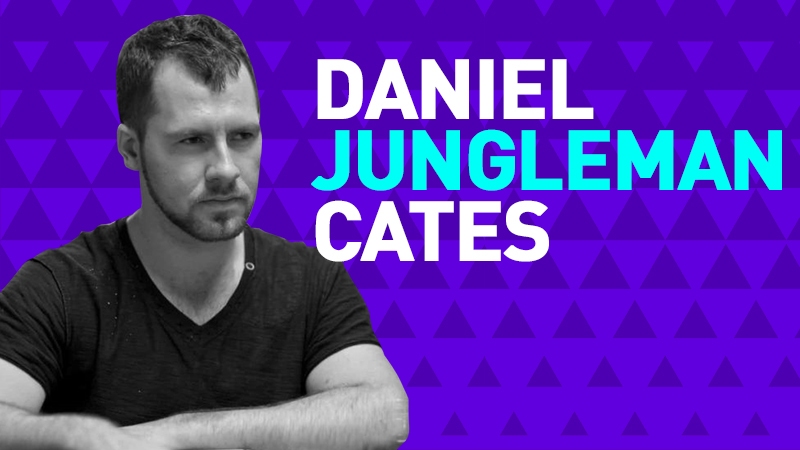 Daniel Cates, better known amongst the poker community as “Jungleman12” (his Full Tilt screen name) was born on November 14th, 1989 in Bowie, Maryland where he spent his formative years. Although he was a straight A student, the young Daniel didn’t particularly care for school where he said he had few friends and no real interest in his studies, despite being top of the class.

What did interest Cates, however, were video games, and he spent much of his teenage life obsessively playing them much to his parents chagrin. As with many other poker players who graduated from strategic video games, Cates says that many of the skills and thought processes he had refined picked up playing video games were transferable to poker.

Cates started playing poker at the age of 17, mainly playing sit and gos with friends. He soon graduated to playing a little live poker which is where he earned the name “Jungleman” due to his unkempt appearance and his abundance of hair at the time. Although he was getting better all the time at poker, it wasn’t until he started his online career that he really started to win money.

Starting off at $5 & $10 sit and gos, Cates found himself winning almost from the very beginning, and within a few months had earned several thousand dollars. At this point he decided to try the low stakes heads-up cash games and soon found them to be far more profitable.

By this time Cates was at college studying computer science, but unlike at school this time he wasn’t able to just breeze through getting A grades and as his fixation with online poker continued, his grades started to suffer. At this point his parents stopped paying his tuition, but by this time he was earning more than enough at poker to pay them himself. However, after failing a class in his junior year he would need to graduate, Cates decided there was no point in college after all as he was making way more than he ever would in a graduate job. In fact, despite only transitioning to cash games in the summer of 2009, by 2010 Daniel “jungleman” Cates had made himself a multi-millionaire. That year he earned a staggering $5,500,000 at Full Tilt Poker’s high stakes cash game tables. 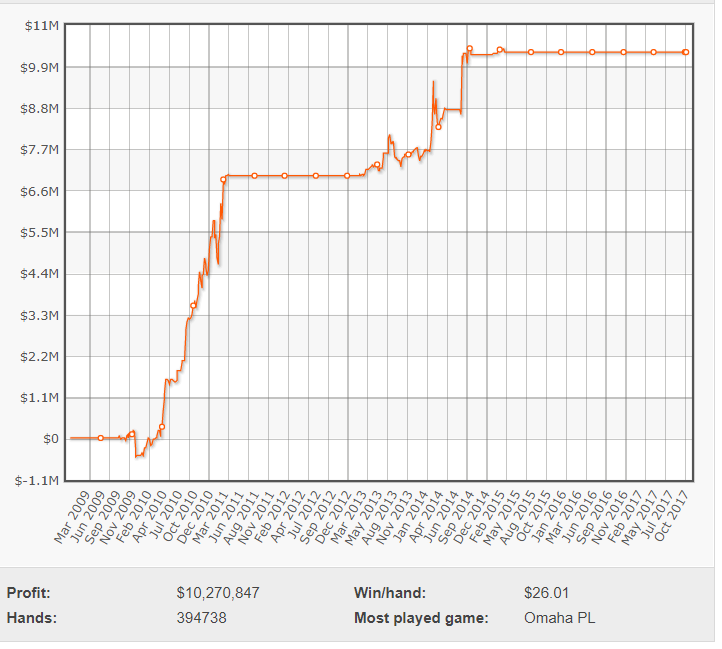 Also in 2010 Cates took the formerly imperious Tom “durrrr” Dwan on over 50k hands of $200/$400 NLHE in the “durrrr” challenge, where he stood to win $1.5m against Dwan’s $500k if he came out on top. The match is still yet to be completed some seven years later, although Cates has still made a handsome profit from it as he was up $1.2m when the match ground to a halt, and he has since been paid some $700,000 from Dwan in penalty fees for his continued delaying of the match!

Daniel Cates continues to be one of the most profitable and feared poker players on the planet where he can be found playing in both live and online high stakes cash games. He also plays on the live tournament scene, primarily in the high roller events. To date he has just short of $5m in live tournament cashes.