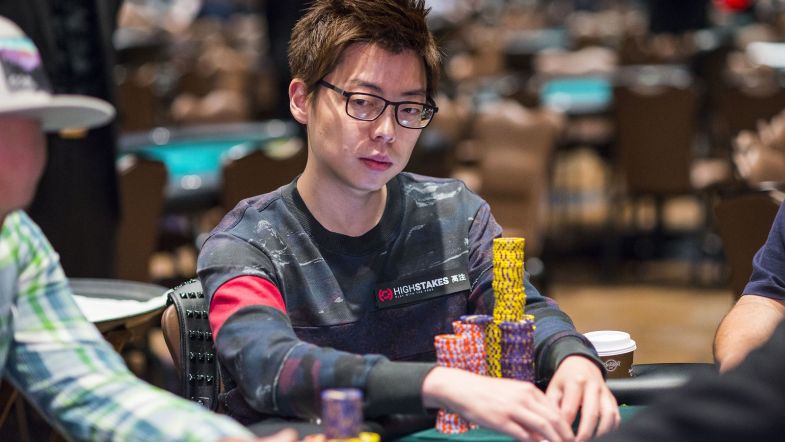 Last weekend’s Special Sunday on HighStakes saw €166,762 paid out across 24 tournaments, the numbers released this week showing that more than half that total came from the site’s freerolls and TLB’s

The site’s Jack of Highstakes promo featured 450 freerolls in the lead-up to the Special Sunday schedule, and some 77,400 players took advantage of the free tournaments.

Adding in the King of HighStakes non-freeroll version of the qualifiers and leaderboard winners, that amounted to €95,000 of buy-ins – with another €40k of direct satellite entrants.

For those who like their stats, that meant only €31,762 of direct buy-ins to the big Sunday funday, which saw 1124 entries overall.

That excellent response from players has seen HighStakes confirm another running – October 6th the date for the next Special Sunday and all of September for those looking to qualify again via the freerolls and TLB’s.

Last weekend’s action was also noteworthy, HighStakes ambassador Joseph Cheong on fire all day, taking down the €25k Sunday 500 for a sweet €5250.

Cheong, fresh from his maiden WSOP gold bracelet in Vegas last month had already scooped the Sunday 215 Opener title for €3840 and then threw in a 3rd place in the Sunday 1000 worth €4914.

Former Full Tilt ambassador Marc PlayinWitDreams Kennedy was another of the top pros who had a good day at the Special Sunday tables, 6th spot in the €25k Sunday 500 for a €1875 cash among his highlights.

It was far from a two-horse race across the day’s 24 tournaments, though, the likes of Blanka69 and BOOMSwitch and drunkenBR impressing with victories and deep runs.

Demos1976 satellited his way into the Sunday 1000, an excellent investment as the site reg hit the jackpot with a €9828 scoop -more than 100x his initial buy-in…

As mentioned above, HighStakes have just announced the next instalment of their Special Sunday, for Sunday October 6th, with €35,000 in Jack and King TLB promotions to go along with it.

The freerolls, satellites and leaderboards run from September 1st to September 30th.