Anyone familiar with the glory days of high stakes online poker pre-Black Friday will be well aware of the antics of Finnish PLO specialist Ilari Sahamies. 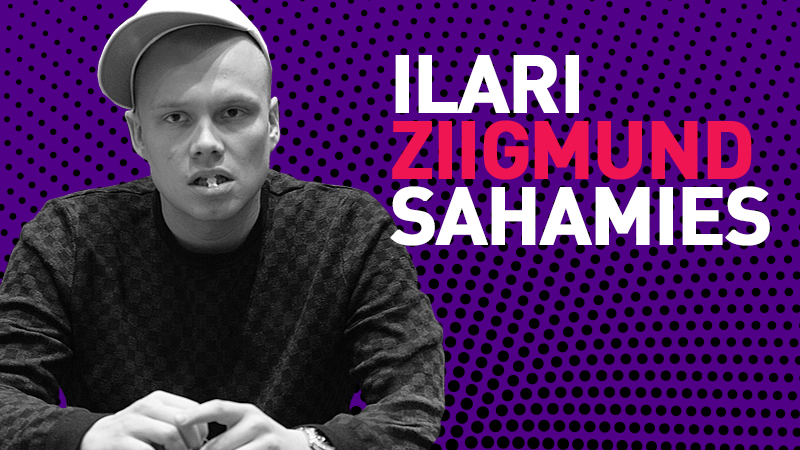 Anyone familiar with the glory days of high stakes online poker pre-Black Friday will be well aware of the antics of Finnish PLO specialist Ilari Sahamies.

Sahamies gained notoriety in the late 2000’s with his hyper-aggressive PLO shenanigans at Full Tilt where he frequently played for millions of dollars against the game’s best players under the screen name “Ziigmund”. Million dollar swings were an everyday occurrence for the controversial Finn as he multi-tabled the likes of Phil Ivey, Tom “durrrr” Dwan, and Gus Hansen at Full Tilt’s $500/$1000 tables.

Ilari Sahamies was always a competitive individual, excelling at sports such as wrestling, diving, and soccer at school. As a teenager he found a natural talent for billiards and was twice crowned Finnish junior champion, and it was at the billiards hall that he was first to discover poker. Another sporty young Finn, one Patrik Antonius, also frequented the billiard halls and it was he who invited the young Sahamies to his first home game of poker. Sahamies soon picked up the basics and before he had left high school he says that he had earned in the region of $100,000 playing live small stakes poker.

Ilari was a live player for the first two years of his career playing low-mid stakes PLO at local casinos before discovering online poker where he initially played at Paradise Poker and on the Prima network, quickly ascending from 25c/50c to the highest limits available (at the time $25/$50 and occasionally $50/$100).

It wasn’t until 2006 that he started to gain a following online after he created the “Ziigmund” screen name at Full Tilt and bulldozed his way to the top. Not only was Ziigmund popular for his wildly aggressive preflop style and his insane swings, but he was also gaining a lot of attention for his many and often rather ‘colourful’ chat-box blow-ups. He also famously played drunk on occasions, often spewing hundreds of thousands of dollars before begging his opponents to run huge flips with him, with some against Phil Ivey worth a staggering $400,000. In a 2009 interview Sahamies estimated he had lost some $3m playing drunk.

Ilari’s fame and notoriety in his homeland of Finland had its perks. In 2010 Sahamies got to appear in a music video for Finnish rap group “Uniikki” for their track “Pojat On Poikki” (Boys Will Be Boys”). Check it out below!

At his peak, Sahamies Full Tilt account was in profit to the tune of $7m, although his wild play and distinct lack of table selection meant that by the time of the site’s demise his account showed just over $352k profit. 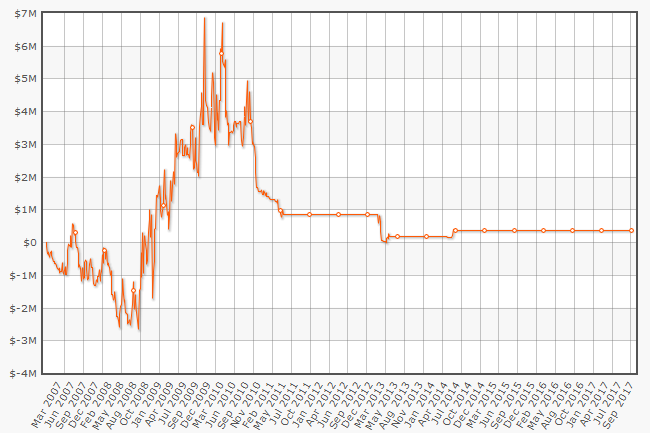 Above: Graph courtesy of HighstakesDB.com

Nevertheless Sahamies is still among the top tier of online PLO players. His PokerStars account “Ilari FIN” still shows him as a seven-figure winner and he still regularly plays in the high stakes games (albeit considerably lower than the $500/$1000 heyday), and he also has close to $2m in live tournament winnings.

Ilari Sahamies will always be a firm fan favourite and any online poker hall of fame would be sure to include this crazy Finnish PLO pro.