Jason “carrycakes” Mo started playing poker professionally in 2009 and by 2014 he was rated by his peers as one of the best heads-up NLHE players in the world. 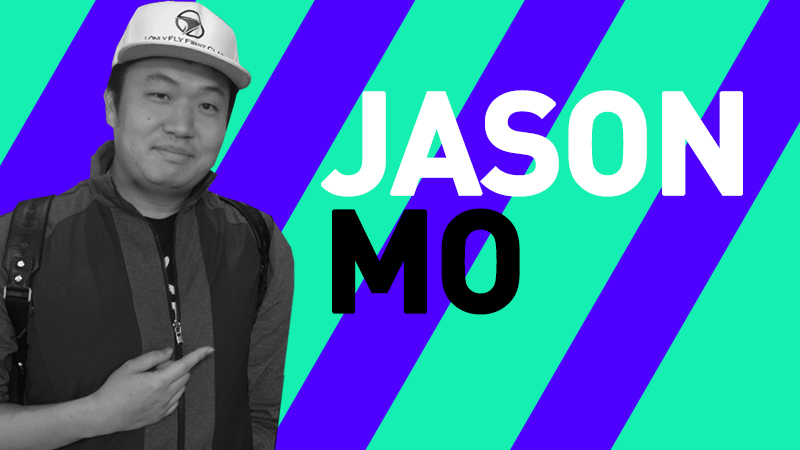 Jason “carrycakes” Mo started playing poker professionally in 2009 and by 2014 he was rated by his peers as one of the best heads-up NLHE players in the world, having won millions of dollars on his way through the ranks.

Mo is well known as a part of a group of poker playing friends known as “The Evil Empire”, a group which also includes other elite NL heads-up player Dong “Donger Kim” Kim, Doug “WCGRider” Polk, Jason “PremiumWhey” Les, and Jimmy “ForTheSwaRMm” Chou. Jason acknowledges that much of success over the past few years at poker has come from being friends with so many great players and being able to talk and study poker with them.

As well as his online success, Mo has also won over $2m in live tournaments, placing second in two big WSOP NLHE events for a combined $3/4m as well as a $500k payday for final tabling a $100k Aussie Millions Challenge in 2015 before winning the Main Event at ATTP Seoul a couple of months later for $151,333.

Despite a stellar poker record it is likely that what Jason Mo may be most famous for, however, is his policy to not suffer fools gladly. Many a good Jason Mo Twitter rant has made poker media headlines including tirades against the likes of PokerStars, Pokernews.com, the Global Poker League, and all number of high profile poker players. More often than not, despite his often abrasive attitude during such exchanges Mo backs up his gripes and, especially when taking on the likes of PokerStars, his outbursts are cheered on by his many supporters.

When asked about his online dust-ups during an interview with Calvin Ayre last year Mo responded:

“I think I have always been pretty blunt especially when it comes to me talking on Twitter or online forums. I have never felt a need to be cordial or pretentious in any way especially when I don’t have to.” adding, “I don’t report to anyone. I don’t need to. I don’t need to watch what I do. I work for myself. I can do whatever I want.” When it comes to his friends, however, Mo takes a different tack, saying,“In my personal life I am very nice to the people I associate with. I always do my best to look after my friends.” 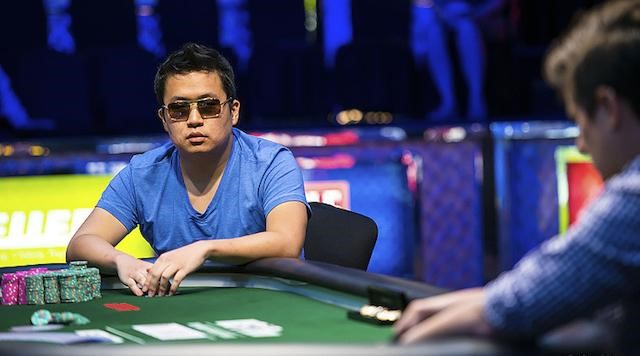 Over the 18 months or so Jason Mo has taken his foot off the pedal with regards his poker career to concentrate on business. He has been remarkably successful trading in cryptocurrencies such as Bitcoin and Ethereum, and is seen by many in the poker industry as the go-to-guy for tips and advice which he happily gives to his twitter followers. At the end of 2016, when a Bitcoin was still under $900 Mo is famously quoted as saying:

We wonder what mode of transport he might turn up in next June as the price of a Bitcoin now hovers around the $5,000 mark!