Cheong bested his rivals in a huge 6,214 field 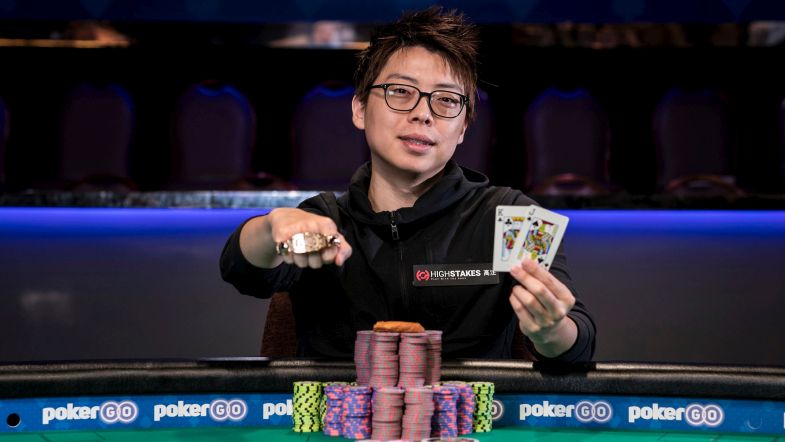 Thousands of players have made life-changing deep runs in the WSOP Main Event only to fade into poker obscurity – fair play to them for their moment of near-glory. Joseph subiime Cheong, however, is cut from a different poker cloth.

This year he added a gold bracelet to his $4million, 3rd place in the biggest event of all in 2010 – almost a decade later scooping the $1k Double Stack No-Limit Hold'em title to cement his place among the game’s modern-day legends…

The HighStakes pro ambassador also boasts a runner-up finish from 2012 in the $5,000 No Limit Hold'em Mixed Max event, two years later repeating that in the $1,500 2-7 Draw Lowball.

Close-but-no-gold-cigar hurts, of course, but the results also proved subiime was on the right track – mad skills across a range of games and $millions in online earnings to add to the mix.

The WSOP isn’t just about one event, of course, and Joseph has five other cashes so far this year besides his huge bracelet scoop. Next up, as you might expect from a former November Niner, is the biggie…

…and if he can avoid the madness of yesterday’s crazy opening flight then Joseph subiime Cheong might just be a good bet to match his 2010 run – or perhaps better it?