Sami Kelopuro was born in Finland in 1987 and became interested in poker in late 2005 after being invited to play in some home games with friends. 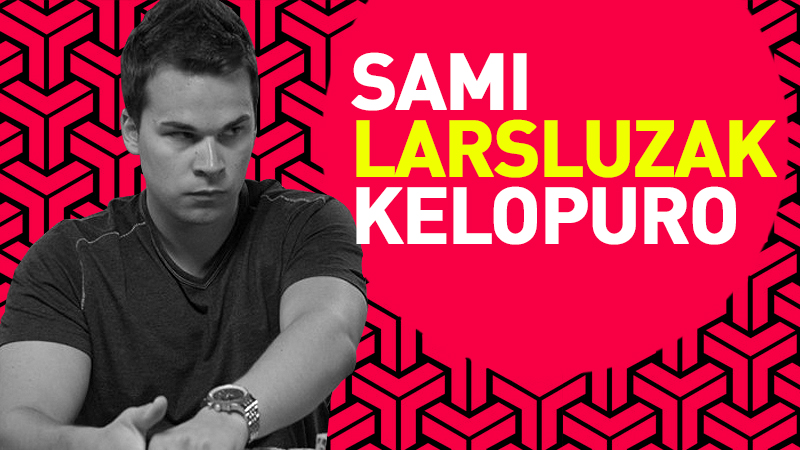 Sami Kelopuro was born in Finland in 1987 and became interested in poker in late 2005 after being invited to play in some home games with friends.

Taking to the game immediately, Kelopuro signed up to some online poker sites, playing small stakes for about six months before a small four-figure tournament win allowed him to try his luck in some higher games. Starting at $1/$2 NL Sami found himself quickly rising through the stakes, and within months he was cleaning up at the highest stakes online.

Rumoured to have won many millions on euro sites such as Betfair and Ladbrokes, he also earned his spurs playing against the best of the best at Full Tilt Poker, winning millions of dollars between 2007 and early 2009. During this time the name “LarsLuzak” was one of the most feared online poker players in the world. 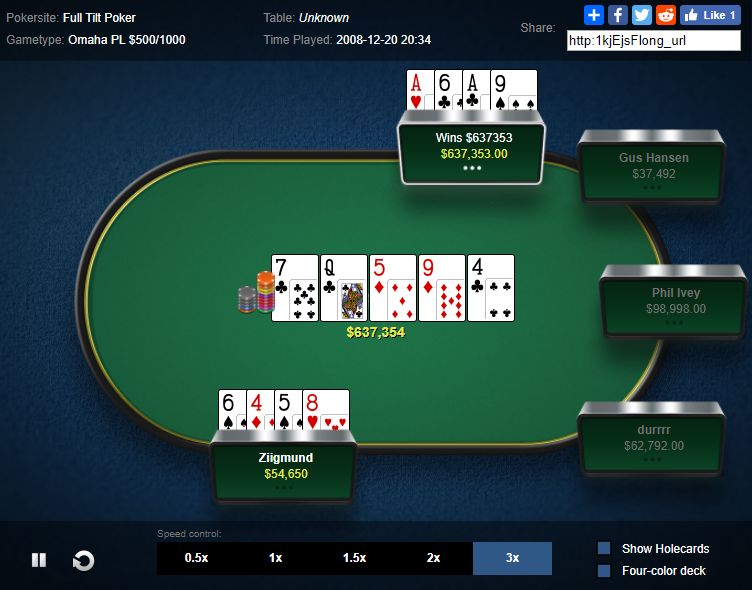 Things started to go awry for the Finnish pro later on in 2009 as he got involved in the biggest games ever played online, the $500/$1000 six-max PLO. While he had always been among the best at NLHE, Kelopuro overestimated his PLO prowess and the stubborn nature of a competitive poker player got the better of him. Between the last week of March and the end of December 2009, Larsluzak lost close to $5m at Full Tilt Poker.

Kelopuro’s downswing continued as he lost another $1.5m 2010 and 2011 between his Full Tilt and PokerStars accounts. From the end of 2011 to the beginning of 2015 Sami Kelopuro disappeared from the world of online high stakes poker, although he certainly hadn’t hung up his spurs. Not before time he concluded that his game simply wasn’t competitive at the highest stakes anymore and he spent a number of years working hard at the mid-stakes PLO tables.

“It's definitely more of grinding a living. I have no plans for nosebleeds, I'll take a day at a time - see what happens and how things go. I'm much more concerned about my game selection and bankroll management than I used to be.”

During his absence from the high stakes scene, Kelopuro also worked on his online tournament game, winning several big tourneys and Sunday majors, as well as winning two SCOOP titles (including 2011’s main event for over $500k) and a WCOOP.

By late 2014 Sami “Lrslzk” Kelopuro started to make the occasional appearance at PokerStars high stakes PLO tables, his skills vastly improved, where he is now regularly seen at the highest stakes PLO tables at numerous online poker sites, once again competing against the best in the world.